Many aspects of seeking angel funding are the same no matter where you go. Everybody wants to see a strong team, a viable solution to an actual problem, and clear growth signals, for example. But there are some regional differences you should be aware of. Labs mentor Hiruy Ephrem, program manager at AngelVest, led a panel discussion in Shanghai about angel investing, including one crucial China-specific factor. Here are five key takeaways.

1. If you want Chinese investment, your team should include someone local

At the angel stage, your team matters a lot. “When it’s so early, it’s tough to figure out how well a company is going to do, and things like projections aren’t particularly helpful because they’re just projections,” Ephrem says. “But what is helpful is understanding what sort of things the team brings to the table. And when we’re looking at investments that are based in China, investors appreciate seeing founders that have, at the very least, spent quite a bit of time in China or have a local as a cofounder. Many investors here feel that having some local experience is super important because the market is quite ambiguous and does not always adhere to traditional business fundamentals.”

2. Above all else, your deck needs to be easy to understand
“What you do needs to be clear,” Ephrem says. “Too often startups have too many things going on in the deck. You want a clear business model and a focus on the information that’s relevant to investors. Sometimes startups include jargon that goes over people’s heads. Someone who has no concept of the company beforehand or has little business acumen should be able to understand what’s going on when they look at the deck.”

“Investors want some sort of return. So startups need to consider how much of their business is just a cash flow generator versus something that’s actually disrupting the market. Even if a company seems like it’s doing well and the cash flow is good, that’s not what angel investors are looking for,” Ephrem says. “From an investor’s perspective, that means you’re generating cash but no one is buying you, or you’re not on the path to a potential IPO. An exit becomes much more difficult and quite frankly that’s what angel investors are looking from a financial perspective.”

4. Angels want to see the potential for growth over market size

You can tell angels how big your market is and how big a slice of the pie you think you can get, but what’s more important is “whether it’s a growing industry,” Ephrem says. “That’s what angels look for because they want to catch onto waves—especially before they get too big.” So rather than focusing too much on TAM (which is still quite important) and the market share you think you can capture, show evidence that you’re on the cutting edge of an industry or market that’s primed for growth.

Remember that angels are more than a bank—they’re a resource for your startup. And if you want to build a good relationship with them, “transparency and honesty are the most important aspects for that,” Ephrem says. That’s especially true when things aren’t going well. Don’t be scared to let your angel investors know you’re having problems. “As long as you demonstrate that you’re working on it, it’s best to make sure that you’re fully transparent so they can help you. If you wait too long or don’t tell them the truth, it could be too late for them to help.”

“In our network, we’ve had instances where startups told their investors that they needed help and it was too late, and we’ve had other situations where the lines of communication were really clear and when alarm bells were rung by founders, help came quickly,” Ephrem says. “That’s what investors appreciate the most. Because there’s always going to be some turbulence in your startup. That’s part of the startup life. It’s just a matter of being clear and timely with your notifications to investors. That allows investors to be useful, because they may not be running the show at your startup but they most often have contacts and resources that can help you.” 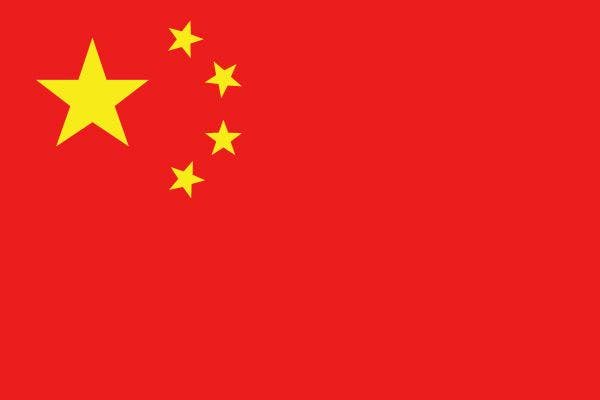 How to Use Design Sprints to Solve Business Problems in 4 Days, from Create&'s Gabe Arteaga

How to Do Keyword Research and Use it to Improve Your SEO, from Localist’s Alex Parent