Building Personal Resilience In a Time of Crisis

Adversity doesn’t discriminate. Right now, here’s a snapshot of what’s happening in the world, other than the COVID19 pandemic that has most of humanity under lockdown:

1. A quarter of all countries on the planet are going through active civil unrest on a daily basis and being denied their most basic human rights.

2. 36 countries are under oppressive regimes where there is increased risk of extrajudicial killings, arbitrary arrest and torture.

3. At any point in time, 33% of humanity is going through divorce, frequently cited as one of the most stressful ordeals to go through.

4. In 2017 alone, 792 million people across the world had some form of mental illness, with depression and anxiety alone accounting for over 500 million people.

5. Approximately 1.35 million people lose their lives in road accidents each year, significantly affecting the lives and livelihoods of their families and loved ones.

6. Over 50% of women globally experience some form of domestic abuse or violence on an ongoing basis.

While that may seem like a grim way to begin a post intended to be about building resilience, it is always important to put adversity in perspective. Ranging from acute injustices such as the marginalizing of hundreds of millions of people from minority groups to less stark but still alarming violations such as widespread corruption, huge swathes of humanity were actually born into hardship and have never known otherwise. The list above doesn’t include large proportions of the world that face prejudice on a daily basis simply for being part of a specific race, religion, background or sexual orientation, or the epic struggles of people caught in the midst of the current coronavirus crisis.

Adversity is part of the human condition and is not a new phenomenon. As more than 50 years of research on the subject has shown, one of the main reasons adversity has such a powerful effect, regardless of how widespread it is, is because it often leaves us feeling like victims. There’s a sense of helplessness, dread for what’s coming and/or longing for how things were before, that puts us in a position of passively receiving the suffering associated with a particular event. This then lays the foundation for a myriad other issues, ranging from depression to anti-social behaviors. There are some people who manage to see things differently. Whether through luck, the strength of support systems or some other factor in their lives, they manage to play a more active role in their suffering, and steer themselves out of it.

This is what building personal resilience is about – moving from the passive to the active, and from simply receiving suffering to accepting it and knowing how to make sense of it. Decades of academic study and experimentation has shown resilience is much more a skill than an innate talent, and like any skill, can be built on and improved. Drawing on the fantastic work of Dr. Lucy Hone, there are 3 specific strategies that can be used in times of crisis to build personal resilience, and the good news is these are all highly accessible and intuitive strategies. What they require is simply a few mindset shifts.

Resilient people understand hardship can and will come to them several times throughout their lives. In other words, they understand sh*t happens, and that facing it and dealing with it is something they, like everyone else, must do. There is a distinct break away from the “why me?” to a “why not me?” thought process. This mindset shift counters the most powerful part of dealing with adversity – feeling like the victim. Immediately it’s understood that adversity can and will happen to all of us at some point or the other, it doesn’t feel like we’re somehow being disproportionately discriminated against, which is a painful to bear if true.

Unfortunately, the now-ubiquitous forces in our lives – social media very near the top of this list – constantly bombards us with superficial evidence of happiness in other people’s lives, making it hard for us to gain objective perspective on the suffering that is always present around us. This “assault of happiness” unconsciously builds up a level of entitlement that makes us believe bad things shouldn’t happen to us – especially when they don’t seem to be happening to any of our friends or loved ones – or ones we want to impress.

Building empathy and being more aware of what is happening to others around the world (like the ones listed at the start of this post) helps regulate our thoughts around our own self-esteem and puts social media’s popularity-contest business model in perspective. When sh*t hits the fan for you next time, ask yourself “why not me?” instead, and know that you’re not alone in the struggle.

Mindset Shift 2: What can’t I change?

Resilient people understand that in situations of adversity – and any others, really – there will be some things they can control, and some things they simply can’t. This allows them to focus their attention and problem solving skills on what they can work on improving, rather than wasting time and energy on the impossible.

All of us are evolutionarily hard-wired to spot and respond to all threats, which is why our natural response to adversity is to focus on ALL the problems, rather than just the ones we can change. As Dr. Hone puts it, if you as a cave person stepped out of your cave and noticed a Sabre-toothed tiger on one side and a rainbow on the other, it would better to focus on the tiger. As long as survival isn’t at stake, however, it pays to understand which parts of the problem are controllable and which parts aren’t. Resilient people take this one step further as well, by tuning into the good in a situation – a strategy known as “benefit finding” in psychology. This is not to say that hardships need to be diminished, but simple tactics such as reminding oneself of what to be grateful for on an ongoing basis could lay essential building blocks on the foundation of one’s personal resilience.

Mindset Shift 3: Be kind to myself first.

Resilient people, either explicitly or implicitly, answer the following question in times of hardship: “Is what I’m doing right now helping or harming me?”. This is a deeply powerful question, because it allows you to step away from the event for a bit. You’re now looking at the hardship from the outside-in and considering what your next move should be – this allows you to take back control of your decisions, thereby overcoming the “helplessness” that comes with so many adversities. The action in question could be small, like staying awake and dwelling on negative thoughts about what’s happening, or larger, like choosing to drive after having had a couple of drinks. Allow yourself to take the road of less resistance so you can avoid future stresses from piling onto your existing load. Your mind is already working overtime to deal with the trauma, so whenever you can give it a break, choose to.

I would encourage anyone who is going through any hardship – or anyone who simply wants to learn more on this subject –  to watch Dr. Hone’s TED talk on resilience. While there is a mountain of other research on the topic, I’ve found these 3 strategies to be easy to learn and highly effective. Because it can take some time to remember, I’ve created a sentence that helps me cover all three: “It’s your time [i.e. Why not me?], benefit find [i.e. what’s can I control?] and be kind [i.e. Is this action right now helping or harming me?]

Hope this helps you in whatever struggles you are going through now and in the future. Do remember, you’re not alone in this, and haven’t ever been.

If you're interested in connecting with Arvind Radhakrishnan directly, please visit the Mentor Directory on the Member Portal or ask your Labs Manager for assistance. 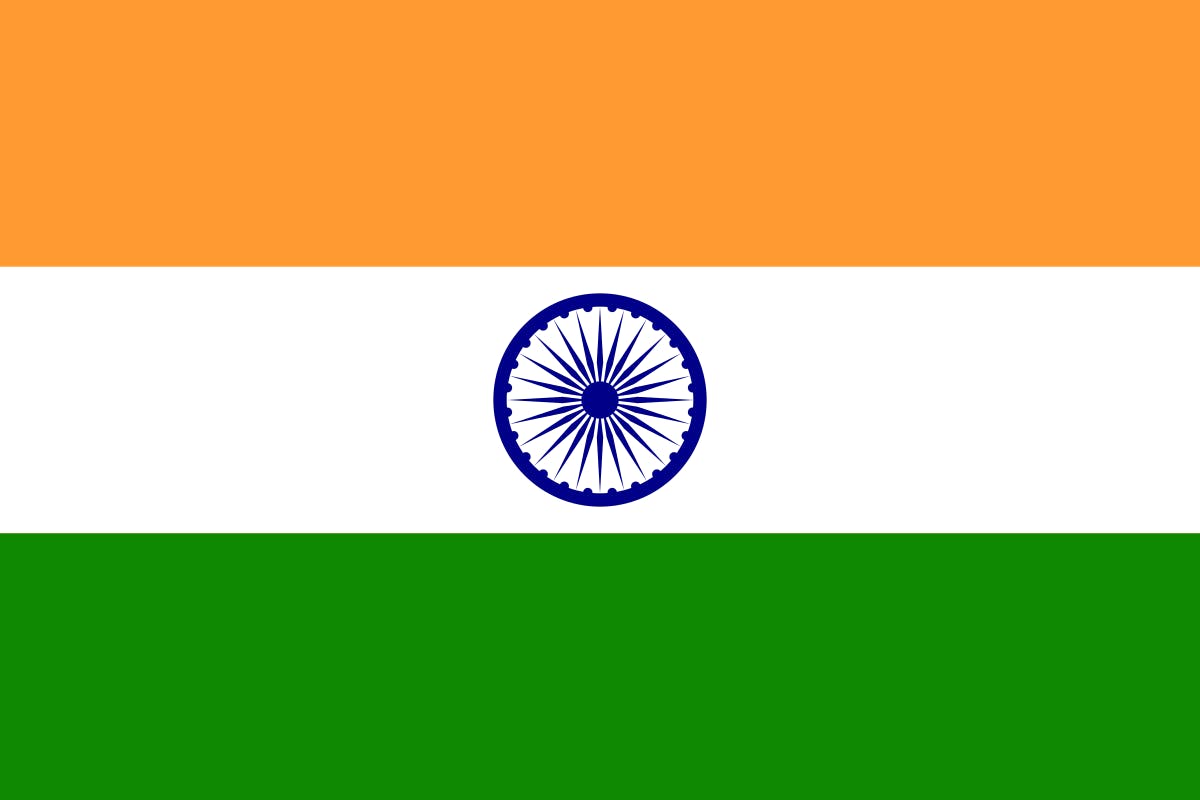